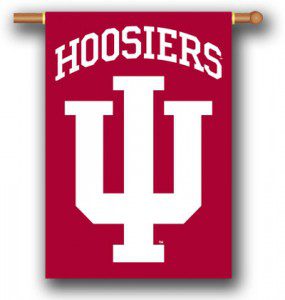 On the brink of a new basketball season, top-ranked Indiana has lost freshmen Hanner Mosquera-Perea and Peter Jurkin for nine game each for accepting impermissible benefits, the NCAA and Indiana announced Tuesday.

“While in high school, Jurkin and Perea accepted approximately $6,000 and $8,000, respectively, in impermissible benefits from an Indiana University booster,” the NCAA announced in a statement. “These benefits included plane tickets, meals, housing, a laptop, cell phone and clothing. Jurkin will be required to repay $250 to a charity of his choice. Perea must repay approximately $1,590 to charity. In determining the amount of repayment, the staff considered the mitigation presented by the university.”