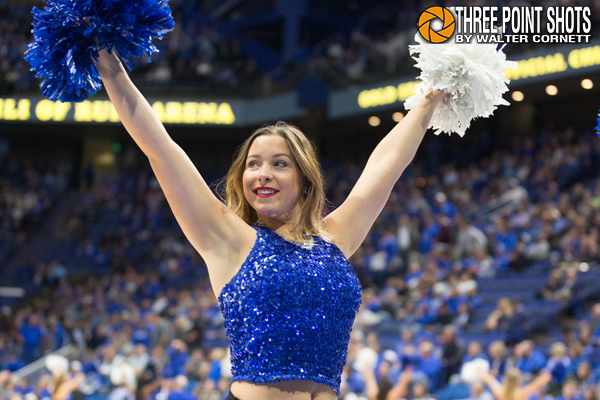 Following a 4-0 start, including a victory over then-No. 13/13 Michigan State on Tuesday in the Champions Classic, the Kentucky men’s basketball team has returned to the top of the polls. UK landed at No. 1 when the Associated Top 25 and USA Today Coaches Poll were released Monday.

It’s the sixth time in John Calipari’s eight seasons at Kentucky the Wildcats have appeared at No. 1 at some point during the season in both major polls.

UK is 66-6 as the AP No. 1 team since Calipari’s first year at the helm, the most wins in the country by a top-ranked team during that span. Calipari is 107-11 all-time as head coach of the AP’s top-ranked team, second among all active coaches.

Kentucky has been ranked No. 1 in each of the last four seasons. Dating back to Memphis, Calipari has guided eight of his last 10 teams to a No. 1 ranking during the season.