Cats in the NBA

Anthony Davis powered the LA Lakers to close their series against the Portland Trailblazers.

Even though his first season just ended, former Cat and Spurs rookie Keldon Johnson is putting…

Following the Bucks' decision to sit out of Game 5 vs. the Magic, former Cats from… 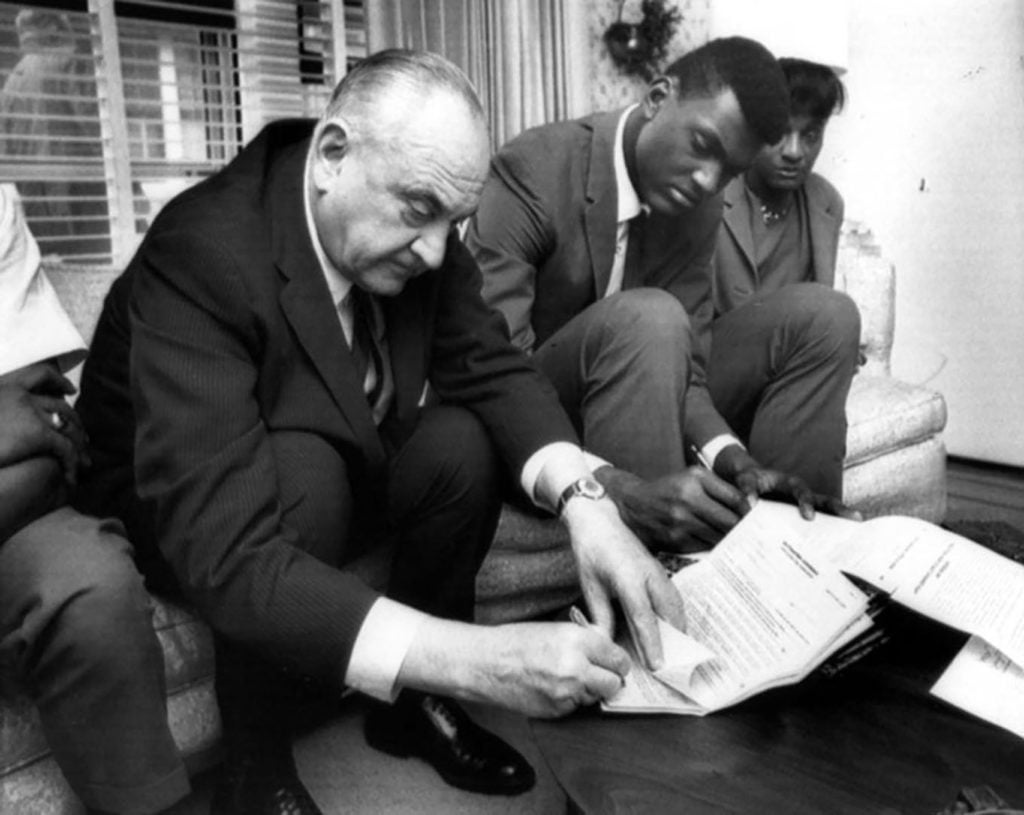 Kentucky basketball coach John Calipari is willing to listen to a group of UK faculty who have called for the Rupp Arena name to be changed.

“From what I understand they were talking about a lot of different things (to change at UK),” Calipari said. “This is another chance for us to listen and learn. Some people agree, some people are not going to agree. I would tell you, again, for me personally, knowing the (Rupp) family, knowing (Adolph Rupp’s son) Herky like I did, what’s out there that tells me it’s something different? I’m all ears. I’m going to listen.”

Rupp’s questionable record on racial integration has led to a call from the UK’s faculty of African American and African Studies program to change the name of Rupp Arena, where the men’s basketball team has played its home games since 1976.