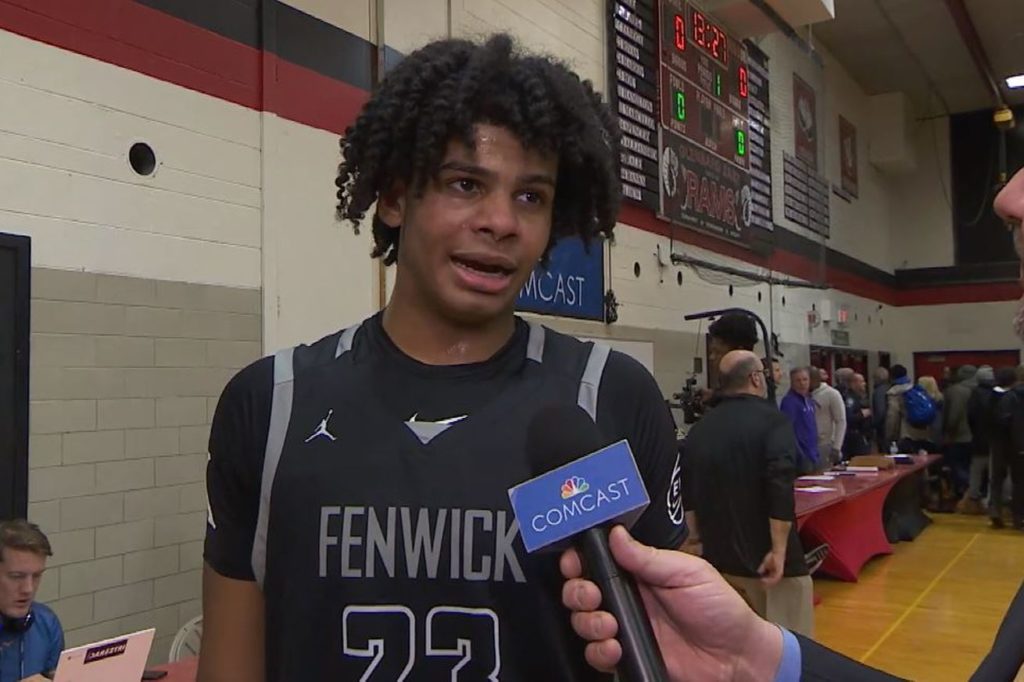 Four-star small forward Bryce Hopkins has picked up a scholarship offer from Kentucky, becoming the second recruit from the 2021 class to land the honor from UK on Friday night.

Shortly after five-star point guard Hunter Sallis announced his scholarship offer from the Wildcats’ staff, Hopkins received the same treatment during a video conference with UK’s coaches. The 6-foot-6 prospect from the Chicago area has emerged in recent days as a major Kentucky target. Rivals.com ranks him as the No. 34 overall player in the class of 2021.

Hopkins had been committed to Louisville since last November before backing out of his commitment to the Cardinals earlier this month. Indiana, Michigan and Oregon are among the many major programs that have expressed heavy interest in his recruitment, but the Herald-Leader was told this week that Kentucky is the clear team to beat for his commitment, which could come in the very near future.

Sunday would have been Kobe Bryant’s 42nd birthday. The Lakers honor him in the playoffs with…

Cats in the NBA