Skip to content
Cats in the NBA
329
SHARES
ShareTweet 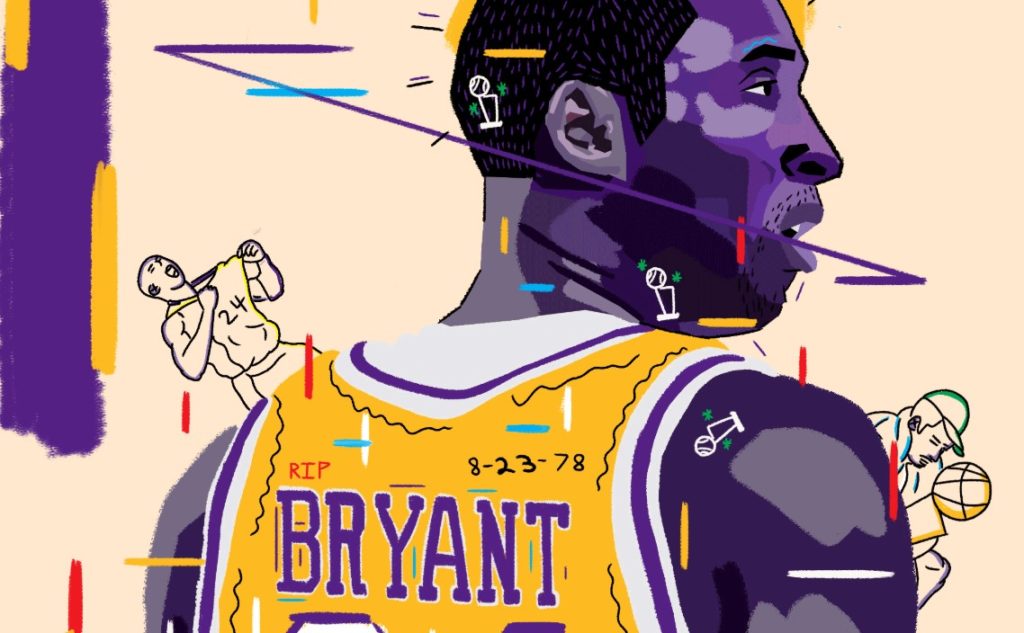 Anthony Davis couldn’t sleep. He lay in his bed here at the Gran Destino Tower, tossing and turning, trying to leave behind a night when he made eight of 24 shots, didn’t assert himself like he could have and his team lost in his first playoff game as a Laker. As he fought the insomnia, he knew exactly who would have helped him.