Skip to content
Cats in the NBA
29
SHARES
ShareTweet 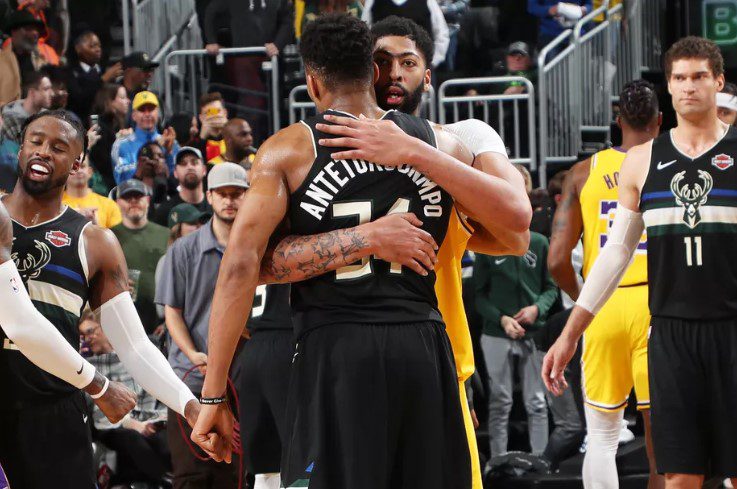 Congratulations to Giannis on getting the DPOY…on the other hand watch out for a Pissed off AD because he got ROBBED!!! Some media people getting caught up into those deep statistical numbers instead of evaluating with the EYE TEST. Carry on…

Davis averaged 2.4 blocks and 1.5 steals per game before the 2019-20 season was suspended in March.  The Lakers had the third best defense in the NBA.