Skip to content
Cats in the NBA
40
SHARES
ShareTweet 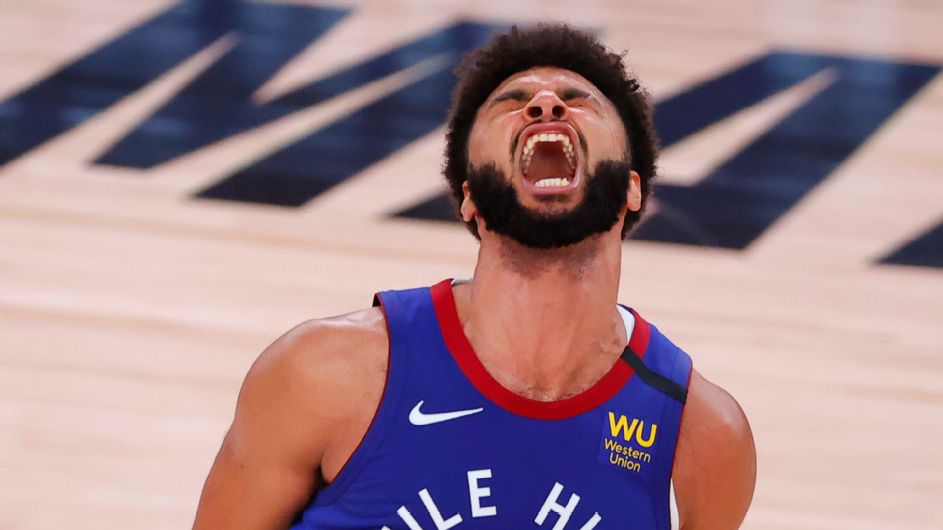 Jamal Murray exploded for a game-high 50 points, including 14 in a second-quarter turnaround to propel the third-seeded Denver Nuggets to a 119-107 victory over the sixth-seeded Utah Jazz in game six.

The win forces a seventh and deciding game in their Western Conference first-round playoff series in the NBA bubble.

In his post-game interview, Murray was overcome with emotion, as he referred to his custom shoes that sported the faces of Breonna Taylor and George Floyd, who were both kiiled by police earlier this year.

“I just want to win,” he said. “In life you find things that hold value, things to fight for, and we found something worth fighting for as an NBA, as a collective unit.

“Even though these people are gone, they give me life. They help me find strength to keep fighting in this world, and that’s what I’m going to keep doing.”