Skip to content
Cats in the NBA
16
SHARES
ShareTweet 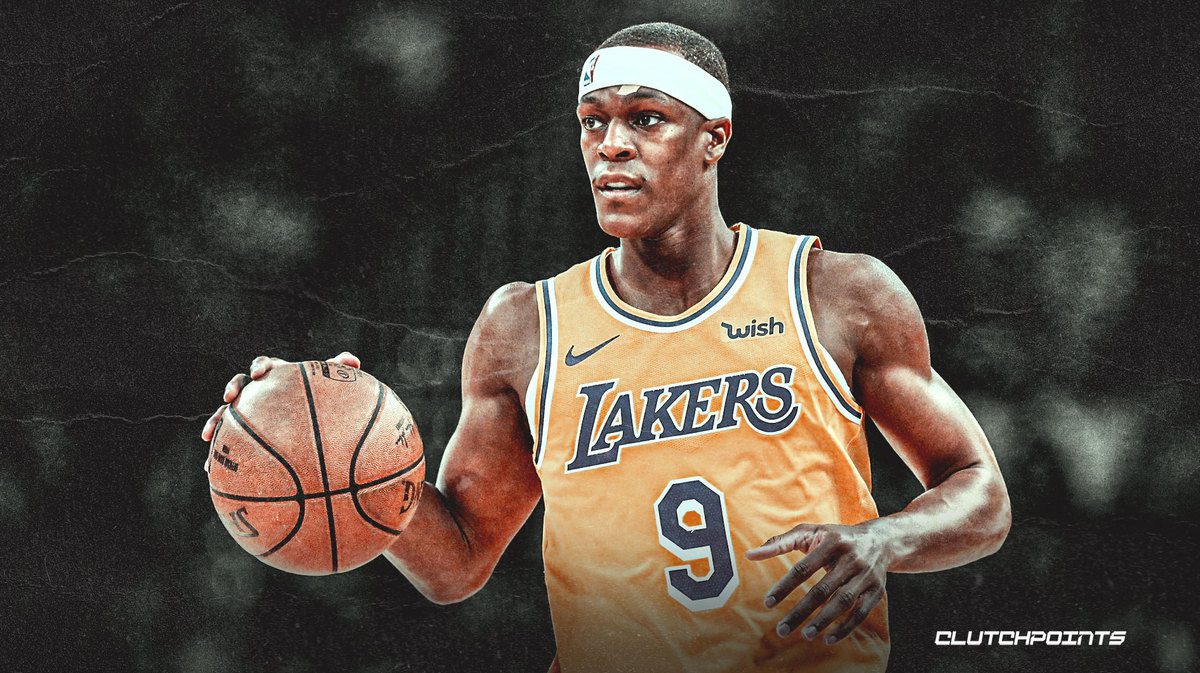 On Sunday night, Rajon Rondo had a bounce-back game, one that caused his teammates and coaches to gush about his impact. Whereas Rondo was mostly a liability in a Game 1 loss to the Houston Rockets in the Western Conference semifinals, he was instrumental in the Lakers’ win in Game 2. His plus/minus rating was the highest on the team at plus-28. He finished with 10 points, nine assists, five steals and three rebounds.

When Rondo, 34, returned for Game 1 of the Lakers’ series against the Rockets, it was the first basketball game he had played in almost six months — the COVID-19 hiatus accounted for four of those months, and then he broke his right thumb July 12 just as the Lakers were getting started in the NBA bubble. Rondo left the bubble shortly thereafter to have surgery.