Skip to content
Cats in the NBA
197
SHARES
ShareTweet 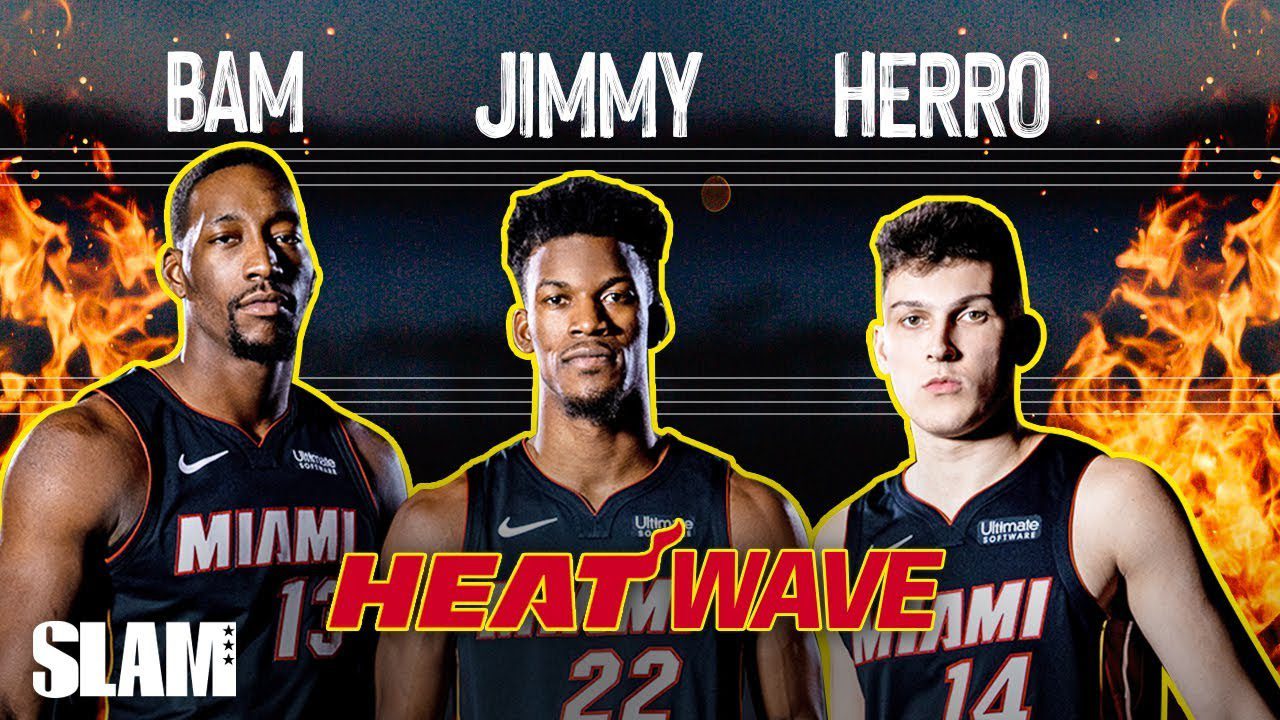 Miami Heat players Bam Adebayo and Tyler Herro were both NBA draft lottery picks.  Both have become key contributors early in their careers. Both also attended the University of Kentucky.

They feel their college choice has played a role in the success. The quick development of Herro and Adebayo are a big reason why the Heat are playing the Boston Celtics in the Eastern Conference finals.

Game 1 is Tuesday in Orlando.

“I feel like when you go to Kentucky and you’re built the way you’re supposed to be built, I feel like you can make it anywhere in this association,” Adebayo said. “Going from Kentucky to Miami, they’re kind of similar. Just different levels. When we drafted Tyler, everybody was asking me questions. I was like, `He’ll be ready.”