Skip to content
Cats in the NBA
39
SHARES
ShareTweet 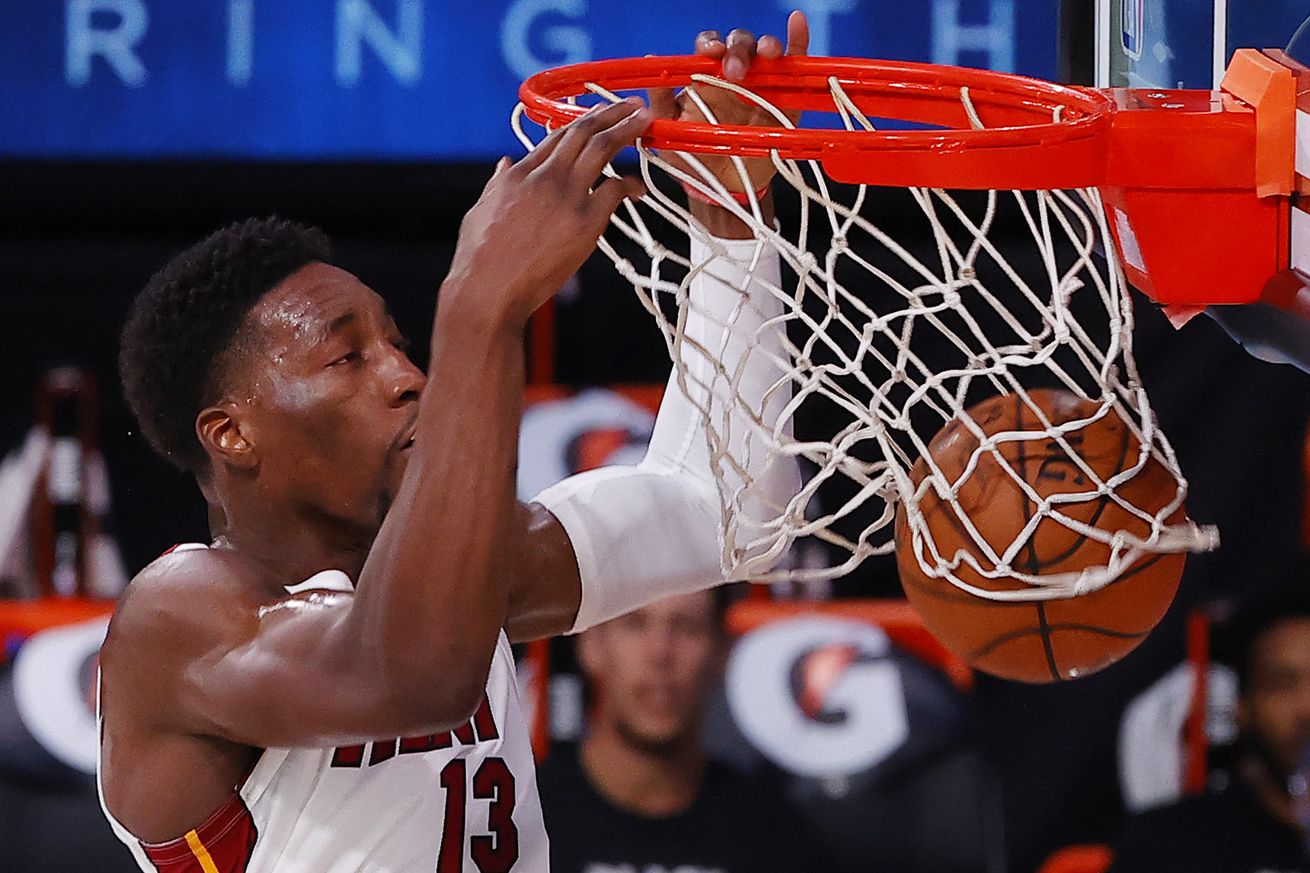 Bam Adebayo was the difference in Game 6 of the Eastern Conference Finals, and really, in the entire series. His stats in Game 6: 32 points (on 15 shots!), 14 rebounds, five assists. His stats for the series: 21.8 points on 59.7 percent shooting, 11.2 rebounds.

Even those numbers don’t really capture his impact. Adebayo can guard anybody on the floor, and his mere presence basically took two cards out of Celtics’ coach Brad Stevens’s poker hand. The Celtics should have a lethal small-ball lineup: Jayson Tatum, Gordon Hayward, Jaylen Brown, Marcus Smart, Kemba Walker. But there is no benefit in going small against the Heat, because drawing Adebayo out to the perimeter does no good. He can bang against centers and harass guards.