Cats in the NBA
11
SHARES
ShareTweet 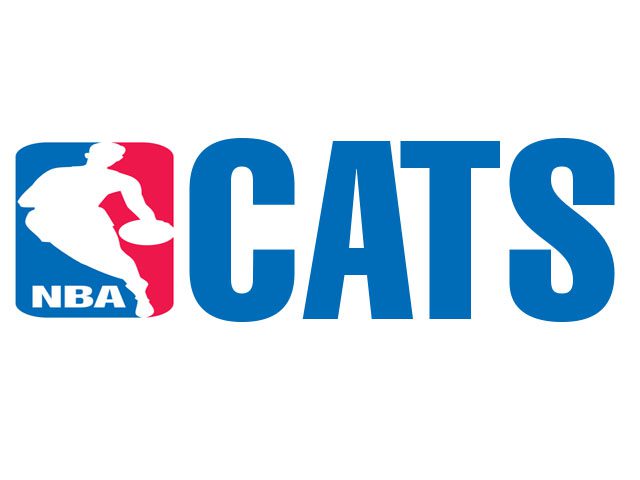 The University of Kentucky will be well-represented in the NBA Finals, with three former Wildcats playing major roles for each side.

For the Los Angeles Lakers, those main players include All-Star power forward Anthony Davis and veteran point guard Rajon Rondo. Davis has been a scoring machine in his first season in LA, with Rondo almost always making the right decision.

The third is no less than Lakers coach Frank Vogel — a student manager at Kentucky under then-coach Rick Pitino in 1994-95. A year after that, Pitino resurrected the junior varsity program and Vogel, who transferred to UK after starting at Division III Juniata (Pa.) College, played for the Wildcats JV.