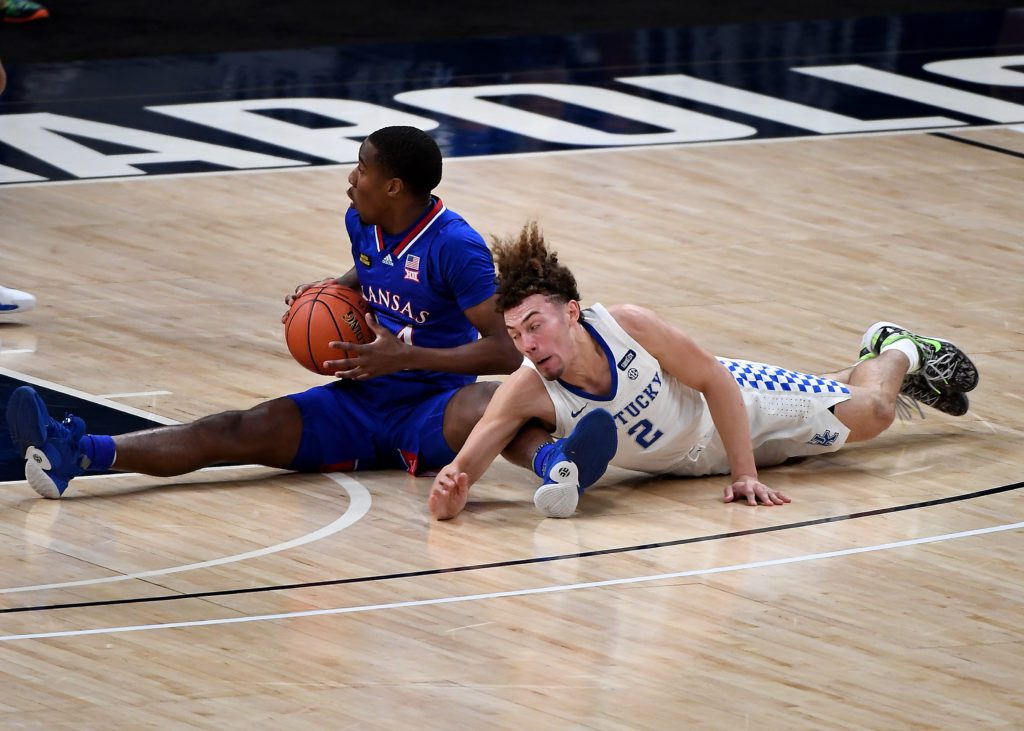 Former UCLA and Hall of Fame basketball coach John Wooden once said, “I’d rather have a lot of talent and a little experience than a lot of experience and a little talent.” Most UK fans should agree wholeheartedly with Wooden. Here’s why.

UK has a lot of talent and a little experience. They lost games on Sunday and Tuesday that they should have won — and probably will win later in the season. They put themselves in a position to win both games as they entered the final 20 minutes of play. But in the second half both Richmond and Kansas stepped on the gas defensively.

That’s also when point guard Devin Askew didn’t seem to know what to do and the UK team drove into the ditch. He had some help from backup point guard Davion Mintz. They both combined for 0-for-7 shooting, two assists and three turnovers in their 45 minutes of play against Richmond on Sunday. Against Kansas Mintz played slightly better in an increased role shooting 4-for-11 with two assists and three turnovers in 23 minutes. Askew had another poor showing against Kansas shooting 1-for-5 with one assist and four turnovers in 24 minutes.