Skip to content
Cats in the NBA
27
SHARES
ShareTweet 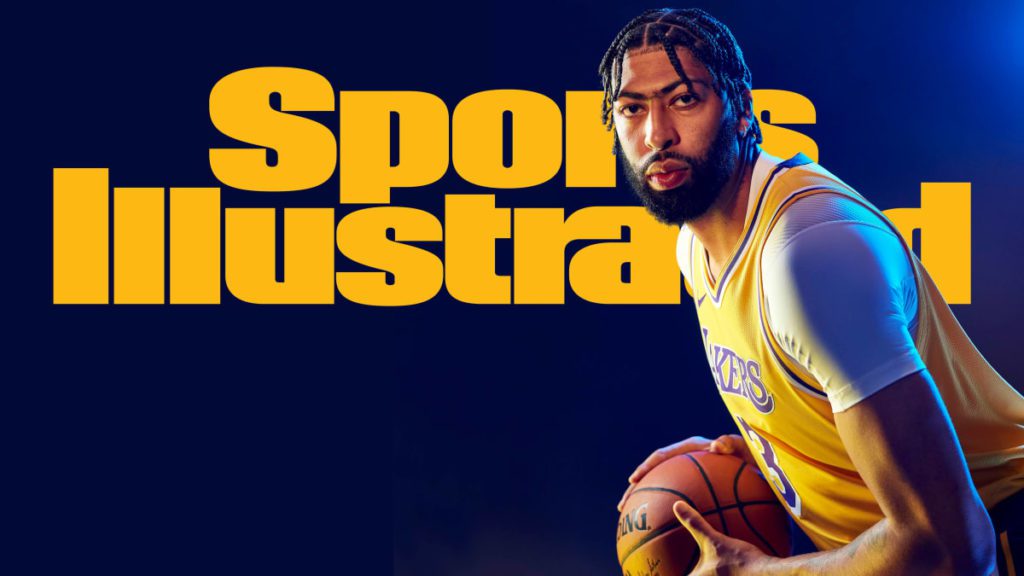 At the center of every conversation about why the Lakers are the defending NBA champions is Anthony Davis. The god who created Kevin Durant decided to get a little more imaginative for his masterpiece, a 6′ 10″ big man with the skills of a guard, the defensive instincts of a lioness protecting her cubs and the agility of Baryshnikov. As the league found out last season, if you want to win a championship, you need an answer for AD. “His ability and what he does on the floor, it doesn’t even seem like he’s trying at times,” says LeBron James, with a slight whisper of awe in his voice. “He’s just that damn talented. One game he had 40 and 20, and as teammates we couldn’t believe it. It seemed like he didn’t even sweat.”

Davis also happens to make life way easier for his GOAT-adjacent teammate. James’s initial season in Hollywood was marred by the first significant injury of his career (a strained groin that cost him 27 games), an awkward relationship with his coach (Luke Walton) and an uneasy alliance with the team’s young core (some of whom were serenaded by opposing fans with “LeBron’s going to trade you!”). Questions cropped up following a 37–45 season that saw James miss the playoffs for the first time since 2005: Was LeBron on the downswing? Could management put the right pieces around him? Did any other stars actually want to join him in L.A.?