Carl Althaus was born April 20, 1921 in Louisville, Kentucky.  Carl’s athletic experience was remarkable. He earned letters in 5 sports in high school, played football on a 1938 National Championship team, and played college basketball under a multi-awarded coach Adolph Rupp at University of Kentucky in 1942-43. During World War II he enlisted in the Army Air Corps and served as a B-24 bomber pilot from 1943 to 1945. After the war, he returned to work in his father’s business, Althaus Plumbing. 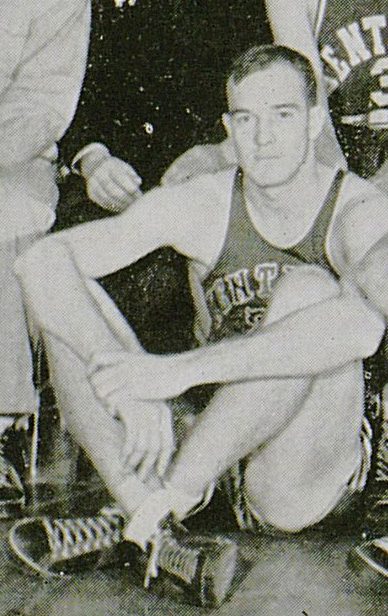 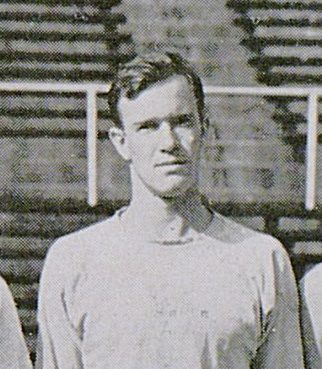