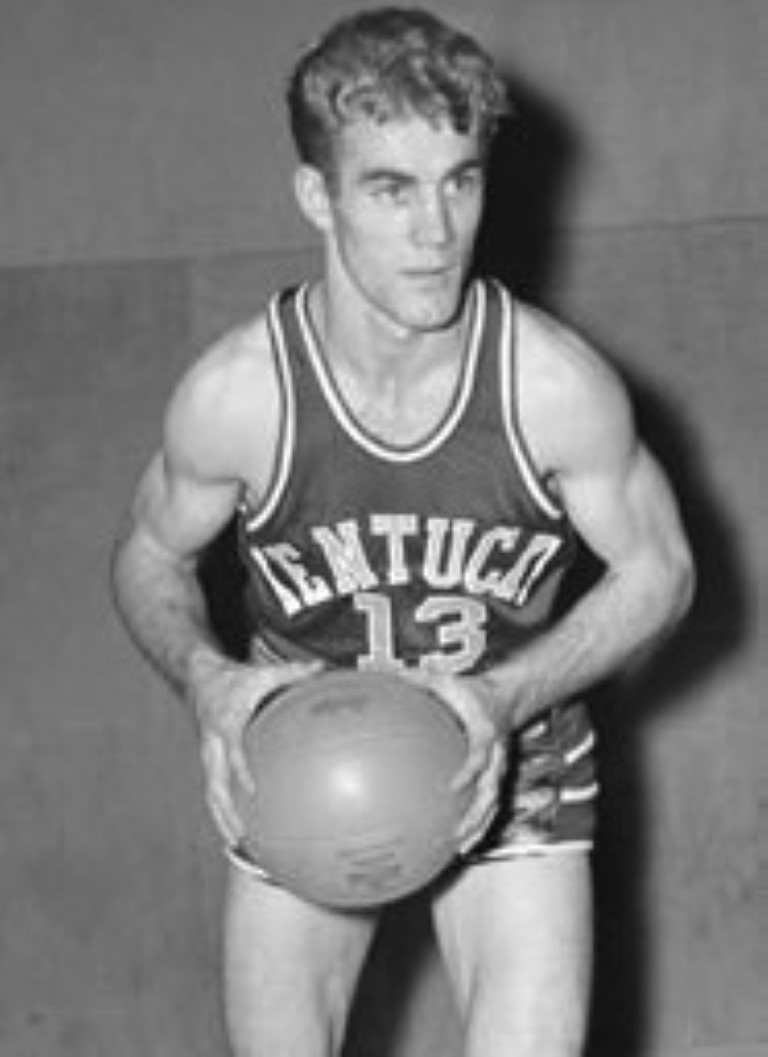 Ermal Allen, as a student at UK in the 1930s and 1940s, played football, basketball and golf and participated in track. He was an assistant football coach at UK before joining the Dallas Cowboys in 1962 as offensive backfield coach. He retired at the end of the 1983 season after 13 years as head of research and development for the Cowboys. In that job Allen studied players and teams in the league and reported to head coach Tom Landry.

Allen played or coached under some of the most successful football and basketball coaches in history. In addition to Landry, they included Paul “Bear” Bryant, Adolph Rupp, Paul Brown and Blanton Collier.

“Ermal has been a longtime Cowboy,” Landry said yesterday. “He came with me in 1962 and he was coaching for us for 22 years before he had a heart attack. . . . Even after that he would help with games.

“He was a tremendous coach, as well as a real bright type of guy who had a statistical mind. He could keep up with anything.

“He surely had a sense of humor,” Landry added. “He was always kind of breaking up the staff from time to time. . . .”

Allen, a standout high school athlete in Morristown, Tenn., was a starting tailback for the 1939, 1940 and 1941 UK football teams. He lettered as a starting forward in basketball in 1940, 1941 and 1942 and was named to the All-Southeastern Conference basketball team in 1942.

The UK golf team, with Allen as a member, lost only one match in 1940 and was undefeated the following two years.

Allen won the Kentucky Amateur Golf Championship in 1955 and 1958 and was runner-up in 1956. He also was was co-winner of a tri-state championship in the 1950s. He played in a number of pro-am tournaments in later years.

“He and Wallace Jones were probably the two greatest athletes that ever attended UK,” said Eugene Meeks of Lexington, who played college football with Allen. “He was the best golfer in the state for years. . . . He’s probably one of the best coaches that pro football has ever had.”

Allen sat on the bench as a football player during his freshman year at UK. In his first time on the field, in a game against Virginia Military Institute, he recovered a fumble in midair and ran for a touchdown.

During a basketball game against Xavier University during the 1941-42 season, Allen made two free throws in the final moments, giving UK a 40-39 victory.

“That boy doesn’t have any blood in him. It’s all ice,” UK sports information director Russell Rice quoted then-coach Adolph Rupp as having said after that game.

In 1942 Allen began a four-year stint in the Army, achieving the rank of major. He played football for the Army All-Stars.

He returned to UK in 1946 to play football again, then found himself the subject of one of the most controversial issues in the history of the SEC.

He had been declared eligible to play another season with the Wildcats under an SEC wartime ruling that allowed four years of college competition. He quarterbacked UK to victory over Mississippi and Cincinnati, then the eligibility decision was reversed. Allen’s playing career at UK was over.

Allen coached UK offensive backs for head coach Paul Bryant for the rest of the season, then took a year’s leave of absence to play for the Cleveland Browns. The Browns won the All-American Conference title during his time there.

“I learned a great deal from him.”