Rupp always considered Aggie Sale to be among the finest players he ever coached. Scored the first two points for Rupp at UK, and was the team’s leading scorer with 19 points in the first of Rupp’s 876 career victories. Sale was a two-time All-American and the 1933 Helms Foundation Player of the Year. He was a very quick and agile inside player and averaged 5.6 points as a sophomore despite being hampered by an injury. He developed into an outstanding player in his final two seasons, teaming with Frenchy DeMoisey to give the Cats a potent inside scoring tandem. Sale averaged a team-high 13.6 points during his junior season. He scored 21 against Tulane and 20 against Washington & Lee. Sale shook off a swarm of defenders to score 20 points in the Cats 43-42 loss to North Carolina. He improved his scoring average to 13.8 in his final season. Sale saved his best for last, scoring 71 points in four games to help the Cats win the inaugural SEC Tournament. He had back-to-back 20-point showings against Florida and LSU in that tourney. Sale was also a prep All-American at Kavanaugh High School.

“Whenever he (Rupp) mentioned his best players, Aggie Sale was the first player he mentioned,” UK sports information director Russell Rice said. “In his day and time, Aggie Sale was a giant.”

Fellow players and friends called him “Aggie” because he was in the UK College of Agriculture as a freshman student.

Sale, a native of Anderson County, returned to his home county to teach and coach basketball at Kavanaugh High School after he graduated from UK. He coached at Kavanaugh from 1933 to 1937, and he went to Harrodsburg High School as a history teacher and basketball coach in 1937. Sale entered the Navy during World War II and achieved the rank of chief specialist. He returned to Harrodsburg after his military stint and resumed his teaching and basketball career at Harrodsburg High. He remained basketball coach there until 1960 and retired as a teacher in 1964. After he quit coaching, Sale opened the Sale Sporting Goods Store in Harrodsburg, which he ran until about 1967. The store still bears his name. He also managed the family farm in Anderson County. In 1971, Sale, a Democrat, was elected to the Kentucky General Assembly from the 55th District. He was re-elected to the post four times. Sale served on several legislative committees, and education was one of his primary legislative interests. In 1983, the Harrodsburg Rotary Club named Sale the Mercer County Citizen of the Year. He was a Mason, a Shriner and a longtime member of the Harrodsburg Lions Club. Sale also had taught Sunday school at Harrodsburg Christian Church. 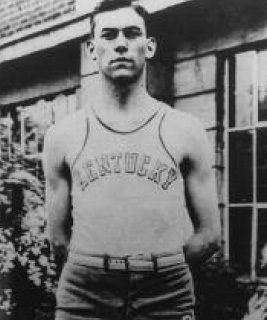 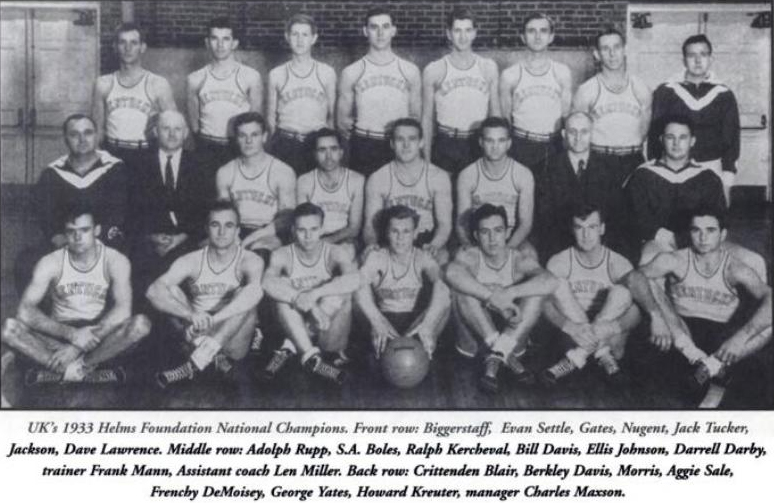 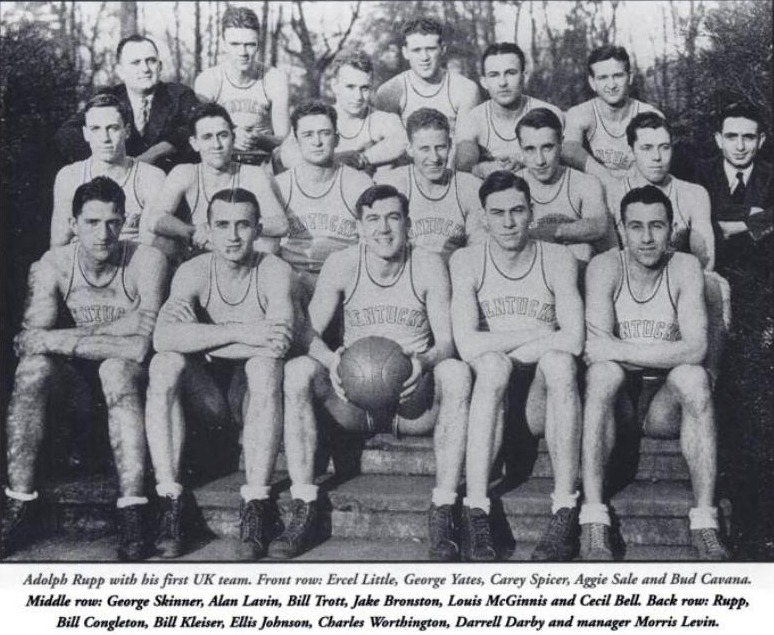 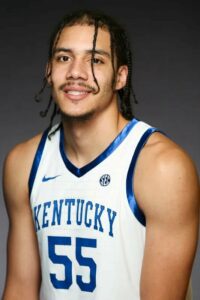