Kentucky’s 4th All-American. Started all three years at Kentucky and was the school’s last All-American prior to the arrival of Adolph Rupp. Was one of five sophomore starters on John Mauer’s 1927-28 team that put together a 12-6 record after the previous year’s club had finished a dismal 3-13. Averaged 5.5 points in his rookie season. Helped the Cats to records of 12-5 and 16-3 in his final two seasons. Was voted onto the All-American squad in 1930. Served as Rupp’s assistant from 1934-1943 and is credited with having a big influence on Rupp during those early years. McBrayer was an excellent tactician, recruiter and teacher of fundamentals. After a stint in the military, he returned to UK but wasn’t rehired by Rupp. He went on to have a legendary career as coach and athletics director at Eastern Kentucky University. He finished with a 219-144 record at Eastern. That included two Ohio Valley Conference titles and two trips to the NCAA Tournament. In 1988, the basketball facility in Alumni Coliseum was dedicated Paul S. McBrayer Arena. 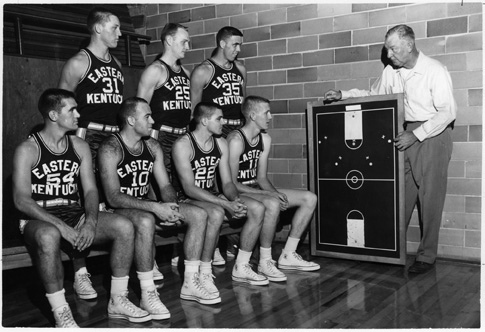 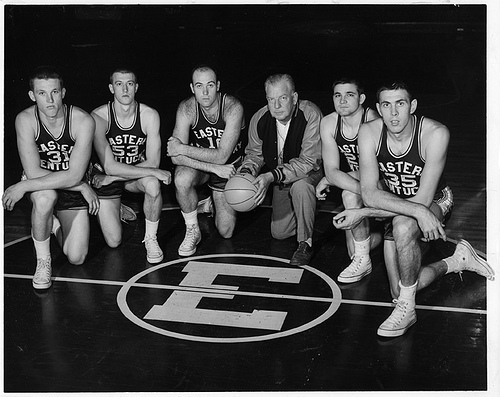 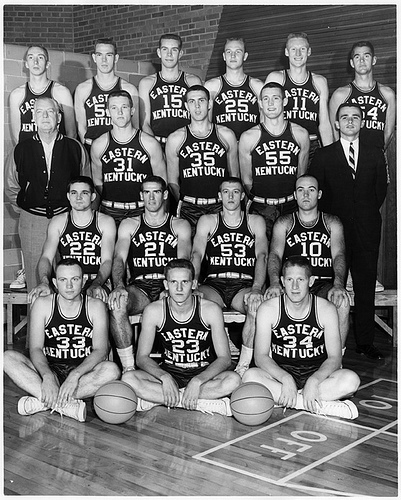 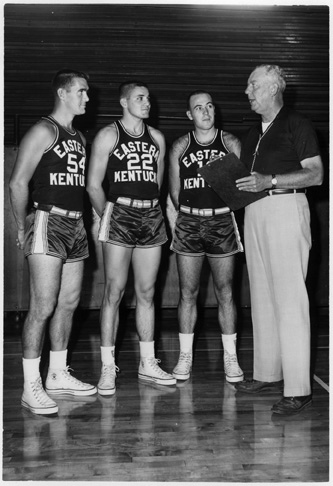 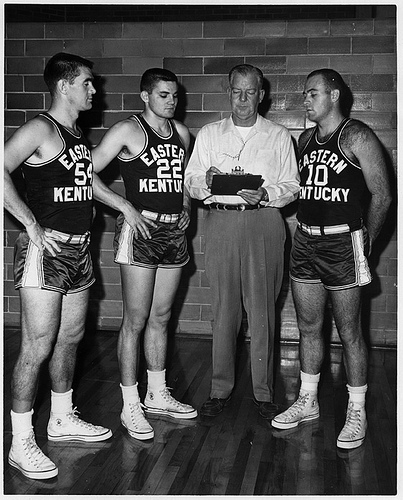 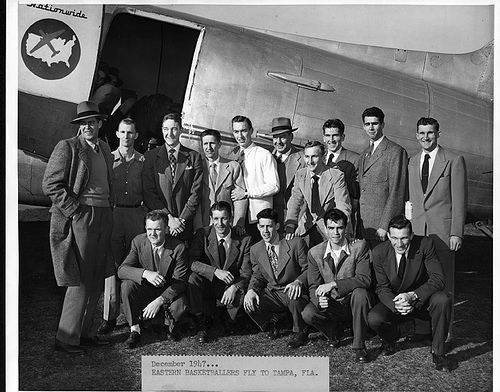