Born in Lexington, he was a son of the late Richard Gill and Susan Francis Lyon Elliott. He attended Lexington public schools, graduated from the University of Kentucky in 1902 and received his dental training at the Louisville School of Dentistry.

At UK, Dr. Elliott was a member of the football, basketball and baseball teams from 1898 through 1902. He was a member of the city bowling league for 30 years and held a record at the YMCA alleys with a score of 277 and at the Ammerman Alleys with 288.  According to Big Blue History, he refereed a handful of Kentucky basketball games from 1911-1913.

Dr. Elliott was a member of Merrick Lodge No. 31 of the Independent Order of Odd Fellows and served as representative to the Odd Fellows Grand Lodge and Grand Encampment for many years.

He was a past grand national alumni secretary for Pi Kappa Alpha social fraternity and a former President and member of the executive committee of the University of Kentucky Alumni Association.

He was a deacon at Calvary Baptist Church and taught the R.G. Elliott class there for 35 years, the same class his father taught for 35 years. 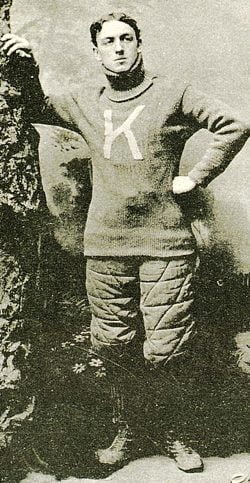 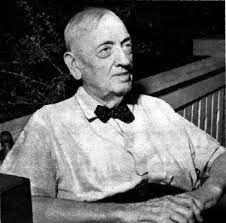