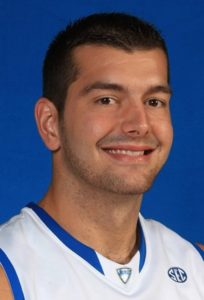 Junior: The JUCO transfer played in 34 games, starting two in his first season as a Wildcat … Made UK debut in season opener against VMI, recording two rebounds, an assist and a blocked shot in six minutes … Logged nine minutes at North Carolina, pulling down two rebounds … Played a season-high 15 minutes vs. Delaware State, totaling six points, three rebounds and a block … Scored a season-high 12 points on 5-of-9 shooting with seven boards and three blocks vs. Longwood … Totaled four boards, an assist plus a steal in 14 minutes vs. Kansas State … Recorded his first career double-double with 12 points and 10 boards in a career-high 25 minutes vs. West Virginia … Named to the Las Vegas Invitational All-Tournament team … Posted a career-high 12 points, including 2-of-3 from behind the arc, with seven rebounds and two blocks vs Lamar … Led UK with a career-high 15 points and grabbed seven rebounds off the bench in the win over Indiana … Totaled eight points in 13 minutes vs. FAU … Scored 12 points on 5-of-7 from the field with six boards vs. Central Michigan … Logged 12 minutes in UK’s win at Alabama and 13 minutes vs. Mississippi State … Best effort in SEC play with 11 points on 5-of-6 shooting vs. Florida … Earned his first career start at Arkansas, playing 13 minutes. 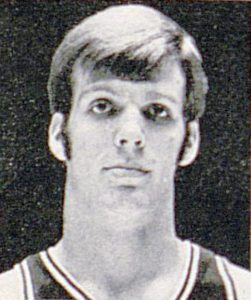 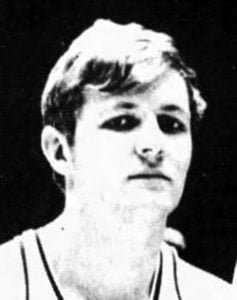