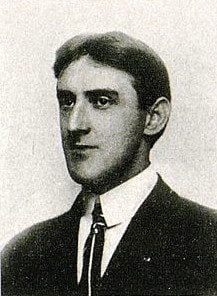 William Walter Henry Mustain is noted as Kentucky’s first basketball coach.  On January 24, 1903, as chairman of the Male Department of Kentucky State College’s School of Physical Culture, he presented a group of players a $3 ball and told them to begin practicing.  They played their first game just two weeks later against Georgetown College losing 15-6.

He came to Albany in 1917 as a supervisor for the State military training commission and remained when the commission was absorbed two years later by the State Education Department.

Professor Mustaine was a member of the Sigma Alpha Epsilon social fraternity.

In 1999, Mustain was inducted into the Centre College Hall of Fame.  He founded and was president of the Kentucky Association of Health, Physical Education, and Recreation 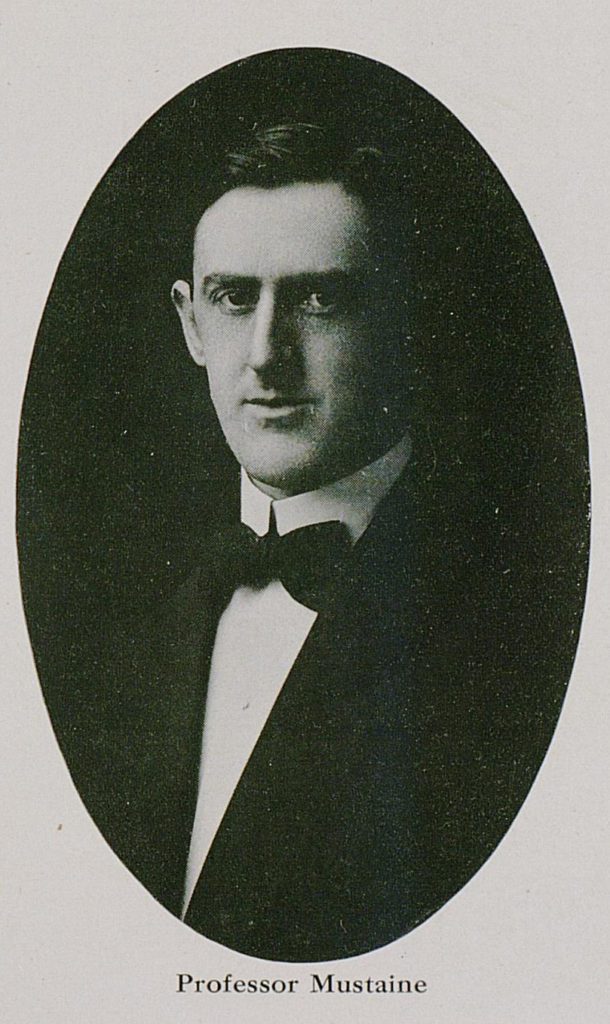