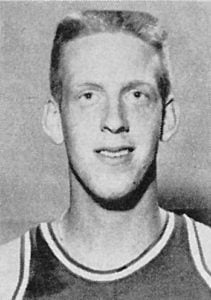 Don is survived by his Shirley J. Williams Rolfes, daughter Angie and sons Steve, Chris, and Greg. Don and Shirley were married on June 20, 1964.

After college, Don was employed as a teacher at William Henry Harrison Junior High School where he was a mentor to many young teachers.