Skip to content
Cats in the NBA
32
SHARES
ShareTweet 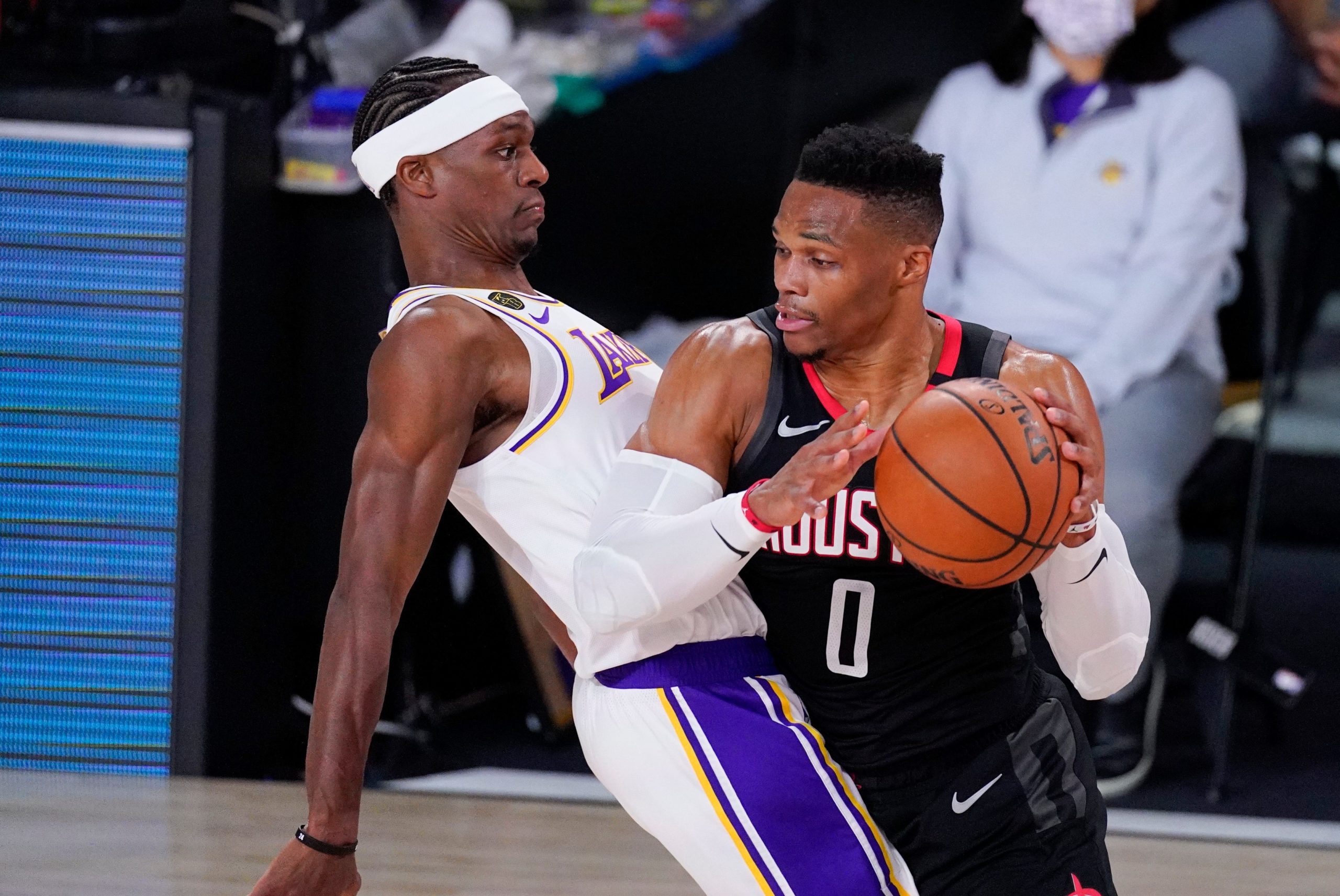 Rajon Rondo was jawing at Russell Westbrook — Rondo isn’t afraid to tell his opponents what he’s thinking, and with his team up 20 points in the fourth quarter, he could pretty much say anything he wanted.

Williams Rondo was ejected from the family area near the court during the Lakers’ Game 5 win on Saturday on the NBA campus in Orlando.

It started when Rondo and Westbrook were talking a little smack midway through the fourth quarter. That’s when William decided to join in.