In the First Half

In the Second Half 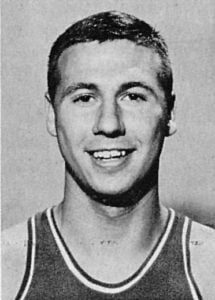